The Ness catchment is the largest in the North Highlands and drains 2,103 square kilometres of land. The upper reaches extend almost to the west coast, close to Loch Hourn and Loch Nevis.  The land drains east and north through the Great Glen before entering the sea in the Moray Firth at Inverness. For management purposes the district can be sub-divided into seven key management units.

Each of these management units is described in further detail below:

In addition to the above, the Caledonian Canal intersects the Ness system at various points. The canal runs some 60 miles (97 km) from north-east to south-west. Only one third of the entire length is man-made, the rest being formed by Loch Dochfour, Loch Ness, Loch Oich and Loch Lochy (in the neighbouring catchment). 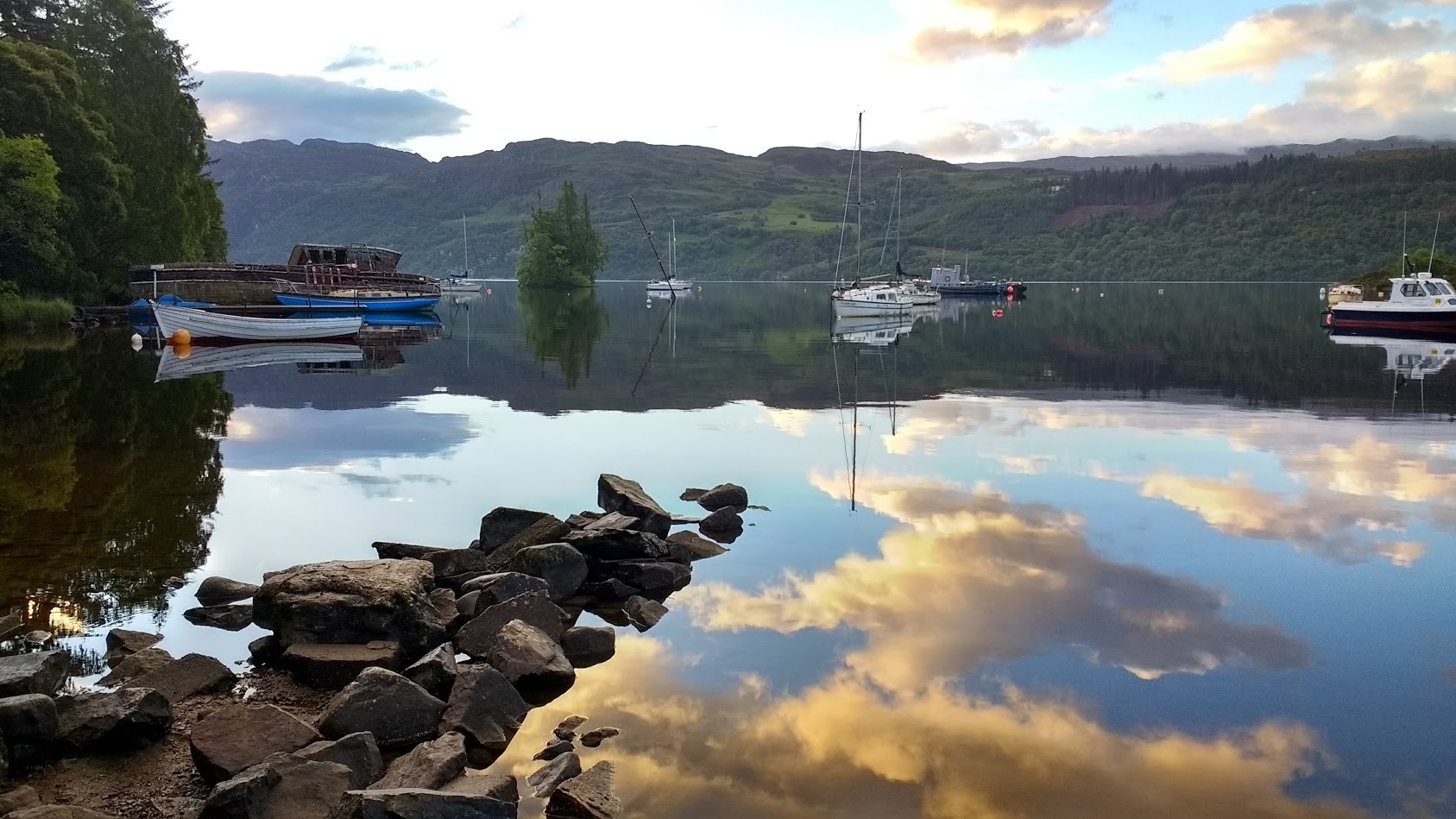