Leading on from the recent water bailiff training day, a Police Scotland wildlife crime officer joined water bailiffs from the Ness District Salmon Board on a boat- based patrol of Loch Ness on Saturday (May 3).

The boat used was a licensed rigid hulled inflatable boat operated by the Spey District Salmon Board whose co-operation in making the boat available with a qualified skipper/water bailiff was greatly appreciated. 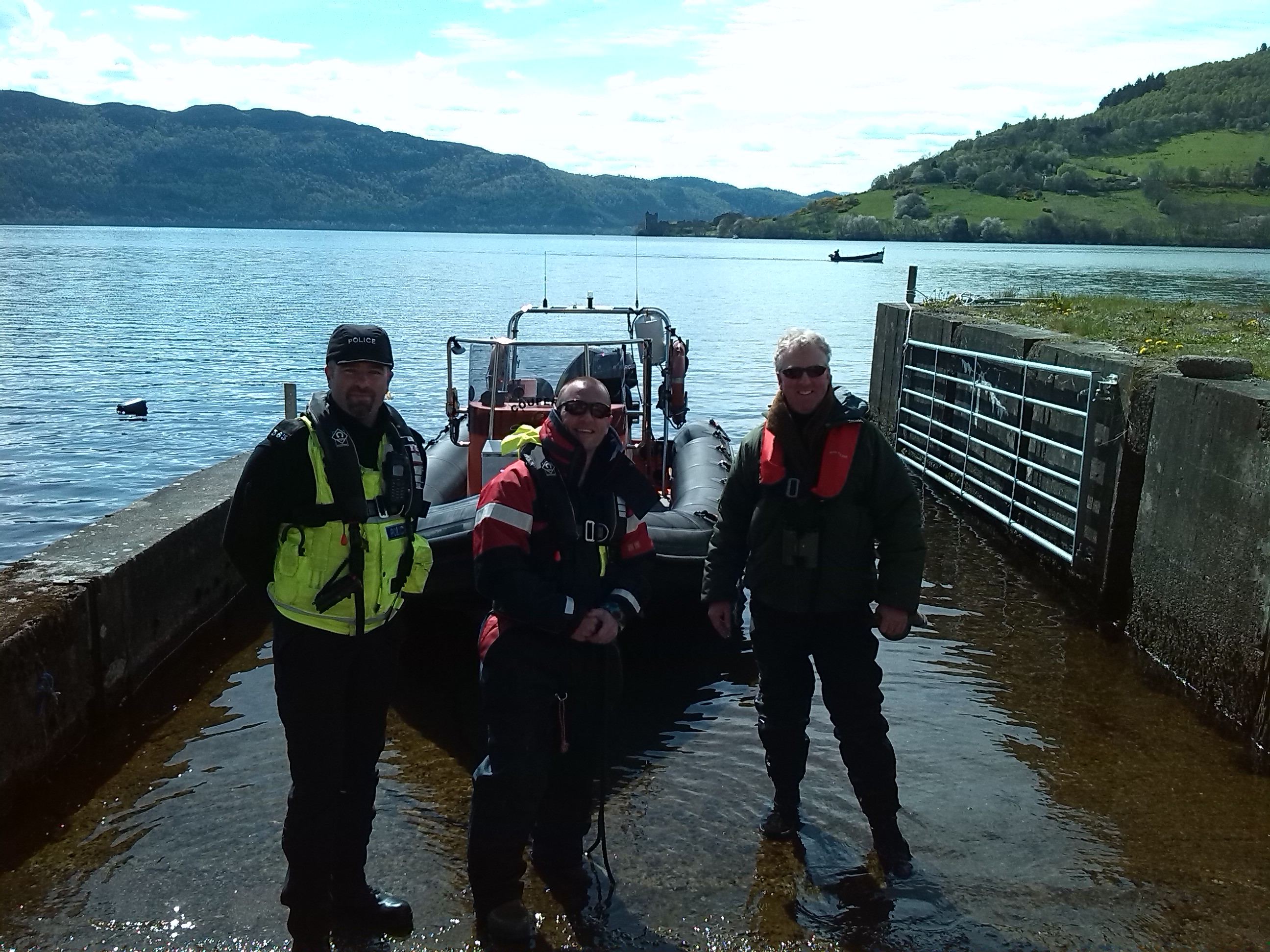 The purpose of the patrol was to engage with members of the community who were fishing from boats or from the shores to ensure their compliance with the Salmon and Freshwater Fisheries (Consolidation ) Scotland Act 2003. Eight boats were stopped on the loch and eight anglers on the shores of the loch were also spoken to. It was pleasing to note the relatively high level of compliance however several anglers were offered educational words of advice and one person will be reported for a poaching offence. 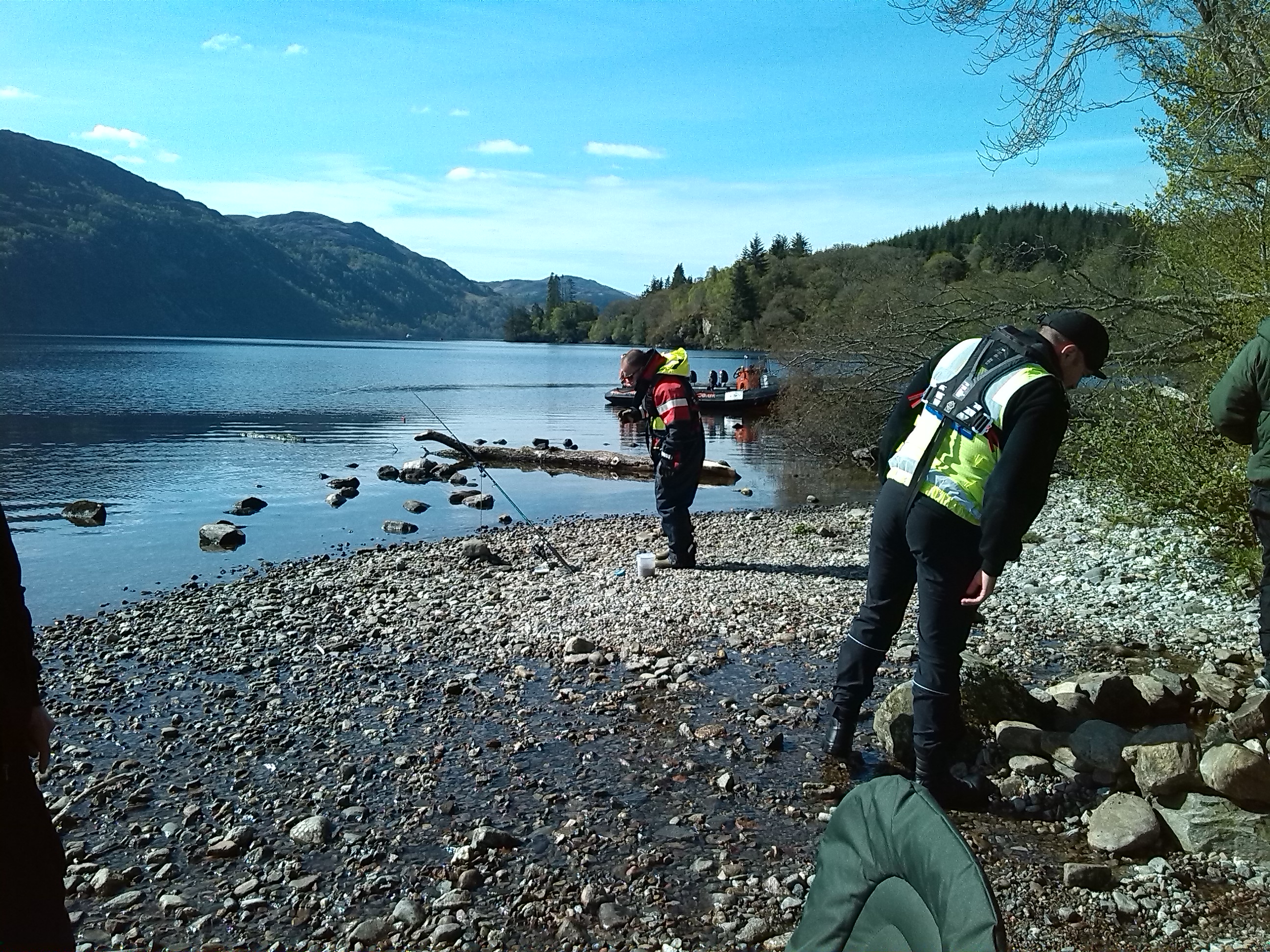 Poaching is one of the national UK wildlife crime priorities and tackling those involved it remains a priority for the local partnership between water bailiffs and Police Scotland wildlife crime officers. Poaching can greatly affect the stock levels of salmon and sea trout which in turn can have a negative affect on the local tourism economy.

Chris Conroy, director of Ness District Salmon Board said: “Salmon on their return journey from the sea migrate rapidly through the six miles of the River Ness and enter the relative safety of the deep waters of Loch Ness. Here they stay until the autumn when they migrate upstream and downstream into rivers and tributaries to spawn.

“By ensuring that the local rules and regulations on the Loch are adhered to and preventing the illegal exploitation of fish,we aim to maximise the numbers going on to successfully spawn. Anglers should be aware that fishing for salmon and sea trout without the written consent of the owner of the fishing rights is a criminal offence.” 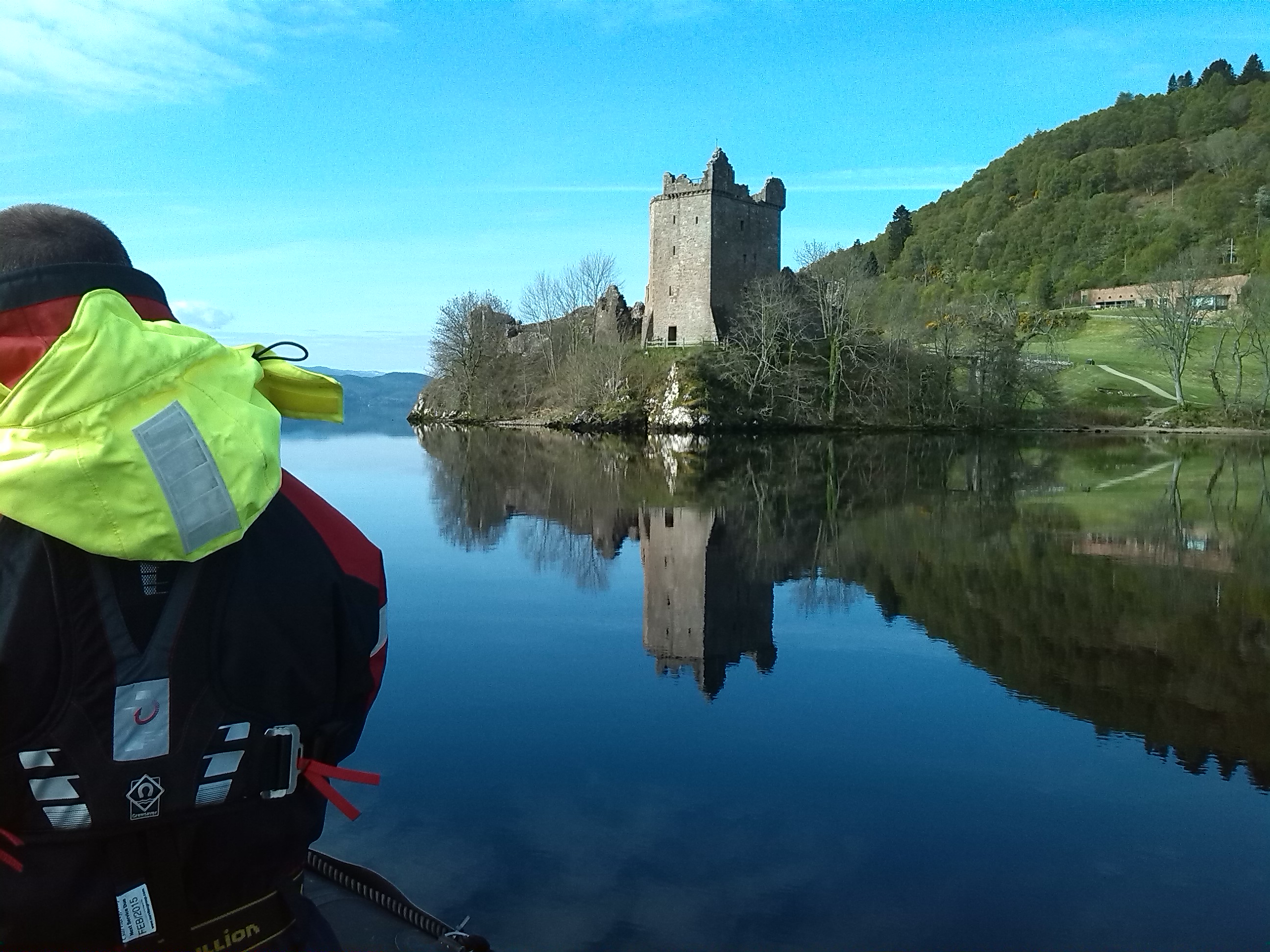 Police Wildlife crime officer, PC Cailean Macleod said:”By working in partnership with the water bailiffs, Police Scotland can tackle  those involved in poaching more effectively and those who are often involved in other forms of rural criminality. This enables Police Scotland to keep the communities we serve even safer”

Further joint patrols of local rivers and Loch Ness are planning during the rest of 2014. Any person/s with information on people or boats involved in poaching can speak to a Police wildlife crime officer by calling 101 or call Crimestoppers anonymously via 0800 555 111.